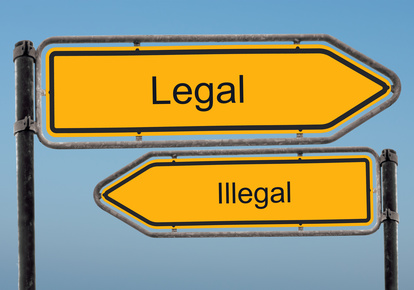 3. In which states are payday loans prohibited in USA?

New laws are being enacted by more and more states to regulate the industry. At the same time, efforts are being made by the federal government to frame a nationwide payday lending policy. Stricter regulation of the payday industry is favored by most borrowers.

According to Investopedia, Georgia is the only state in which payday loans are clearly prohibited. Many states enforced caps on small loans ranging from 17% to 30% in 2014. Payday lenders are allowed to charge very high annual interest rates in 32 states.

There are 9 hybrid states which permit storefronts but have stricter requirements, like longer repayment periods. These states are Washington, Oregon, Colorado, Minnesota, Florida, Virginia, Delaware, Rhode Island and Maine.

Get Your Loan Now

Please note that we will never call you to ask for information or to pay before you get a loan.

If you get a call form a lender asking you to send money before you get money – Please be very careful it may be a scam.

In this USA payday loan laws map you can click on the state you want and learn about the regulati Read More
FAQ
Apply For Loans
Contact us
©2015 usapaydayloans, All rights reserved.